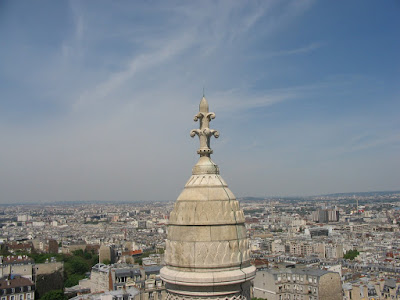 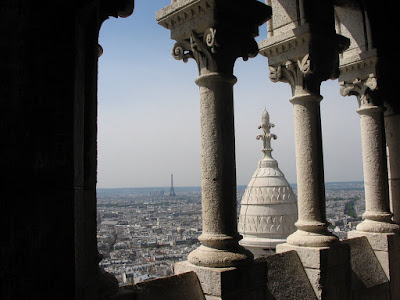 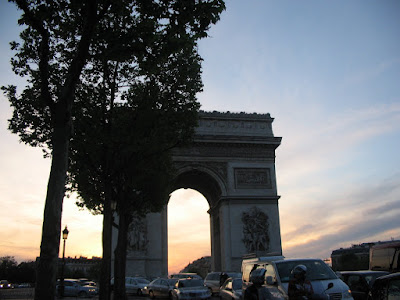 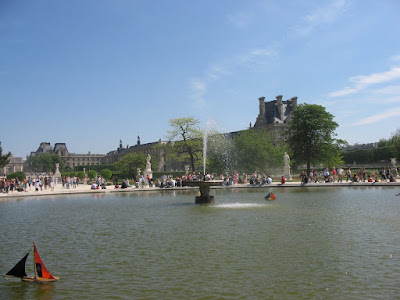 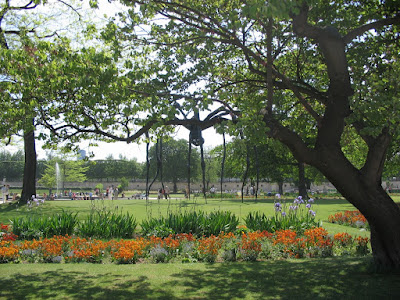 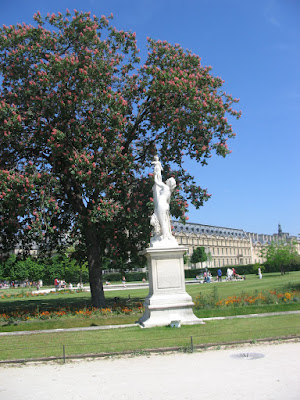 During the last month I have been having breakfast every Sunday on a beautiful enchanted café in "Namal Tel-Aviv" ("namal" means port/harbor in Hebrew) called Café Nimrod. Just to remind you – I have the time for having coffee since one month ago I got a layoff notification from the high-tech company I was working in (see previous post on the subject).
The reason I came on Sundays is that it's the working day of my CLEANING LADY (who thanks g o d has not quitted the job yet as her predecessors did…).

What I am going to tell you is a very SAD ISRAELI STORY, another one of so many tragic ones that characterize this unique country of brave people who have no choice but to fight for their mere right to exist…

So… Today, for the first time, I noticed that the MENU itself was actually a dedication to a fallen IDF officer called Nimrod Segev who was killed in action on the Second Lebanon War. It quoted a letter written by the late Nimrod to his wife on the day that he was called to "miluim" (reserve duties). In this [probably last] letter, written in a highly poetic and emotive language – Nimrod relates to his beloved wife, Iris, that he received a phone call from the recruiter army officer. He tells her how weird he felt taking the kids to the KINDERGARTEN in the morning, and combating the enemy on the evening of the very same day… a reality that characterizes ONLY ONE COUNTRY IN THE WORLD - ISRAEL. In Nimrod's own words: "I am a high-tech engineer from Ramat Gan (he worked in Microsoft-Israel) that took his children to the KINDERGARTEN in the morning and combats the enemy in the evening of the same day, but, nevertheless, I do it willingly in order to maintain my peace of mind".

As his brother, Ehud Segev, tell us, Nimrod's tank was demolished by a direct Hezbolla missile, his wife received the tragic notice of his death in "tu be av" the Hebrew Valentine's day…The coffee house was founded in his memorial by his good friend and his only brother, as a TRIBUTE to Nimrod's LOVE for LIFE . Yehi zichro baruch.
Posted by daphne at 4:47 PM 2 comments: 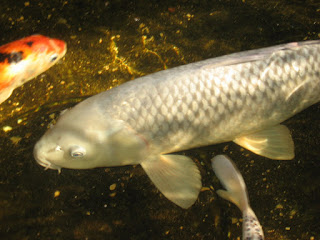 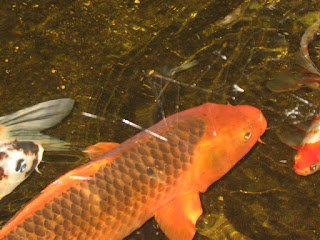 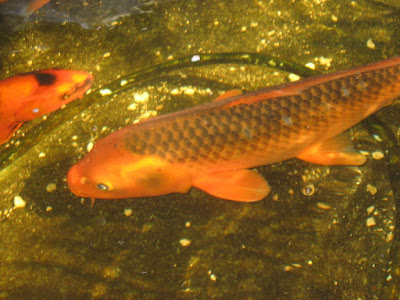